Meet the Board Members

In 2002 Meg DeFore hosted a Birthday Party for her one year old Portuguese Water Dog Fisher and his littermates.  The event was so much fun that the following year, 2003, Meg extended her invitation to all PWD owners in the state of Florida.  Thirty PWD’s and their People came to that event.  Marti Martin gave a wonderful talk on the breed, capturing their fun loving personalities.   Bud, Meg’s husband grilled burgers and hotdogs and all played games with their dogs.  The United Sunshine State Portuguese Water Dog Club was born that year with Roy Cawley as the first President and Pam Lesher, Secretary.  During the following few years, dry land training events were hosted at Pam Lesher’s home and the Cawley’s hosted a swimming event at their pond with Julie Asbed coaching the PWD’s and their handlers.

With over 150 members, and counting, USSPWD Club represents members from Florida, Georgia, Alabama, North Carolina, South Carolina,  Tennessee and beyond.  Meg has  been involved with the Breed for over 25 years.  As a young couple, she and Bud were drawn to the breed because of their love for water sports and boating.   Meg and Bud  are still staunch champions of the USSPWD  Club hosting the Annual Christmas Event and member Banquet for the past ten years.  The longevity and strength of this Club is due to members like Meg and Bud.

It just so happens that two Florida attendees at that 2003 party hosted by Meg and Bud, were Tom and Judy Leather and their puppy Muffin. Tom and Judy added Max in 2004 and attended their first Water Trial at Chatfield Park Colorado under Judge Chuck Robinson in 2005. The Leather’s quickly decided that the travel from Florida to Colorado for water camps and trials was just too far, so they searched the local area and happened upon the current Elberton, GA water camp location.  The Leather’s originally invited their PWD friends from Florida to join them and over the past 15 years, they have touched the lives of so many PWD owners, through their water camps, and events at their home and multiple USSPWD Club sponsored water camps and events annually.

The USSPWD Club and it’s members either own or are interested in PWD’s and enjoy activities with these dogs, and their people.

Read about the Benefits of Membership on our Membership page, better yet – Join US now! 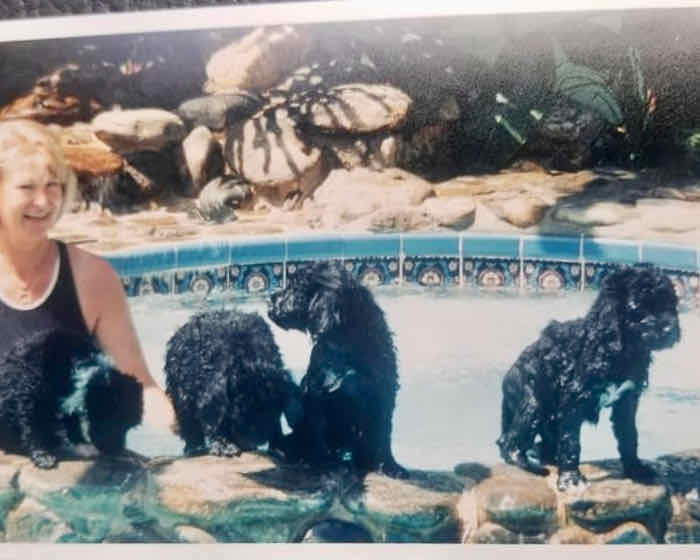 Meg DeFore Founder’s Apprentice Water Trial Trophy
This perpetual trophy is to honor Meg DeFore as a founder, prior officer and continued supporter of the USSPWD Club by celebrating the best Apprentice run of the day on Saturday at USSPWD Club Water Trials. 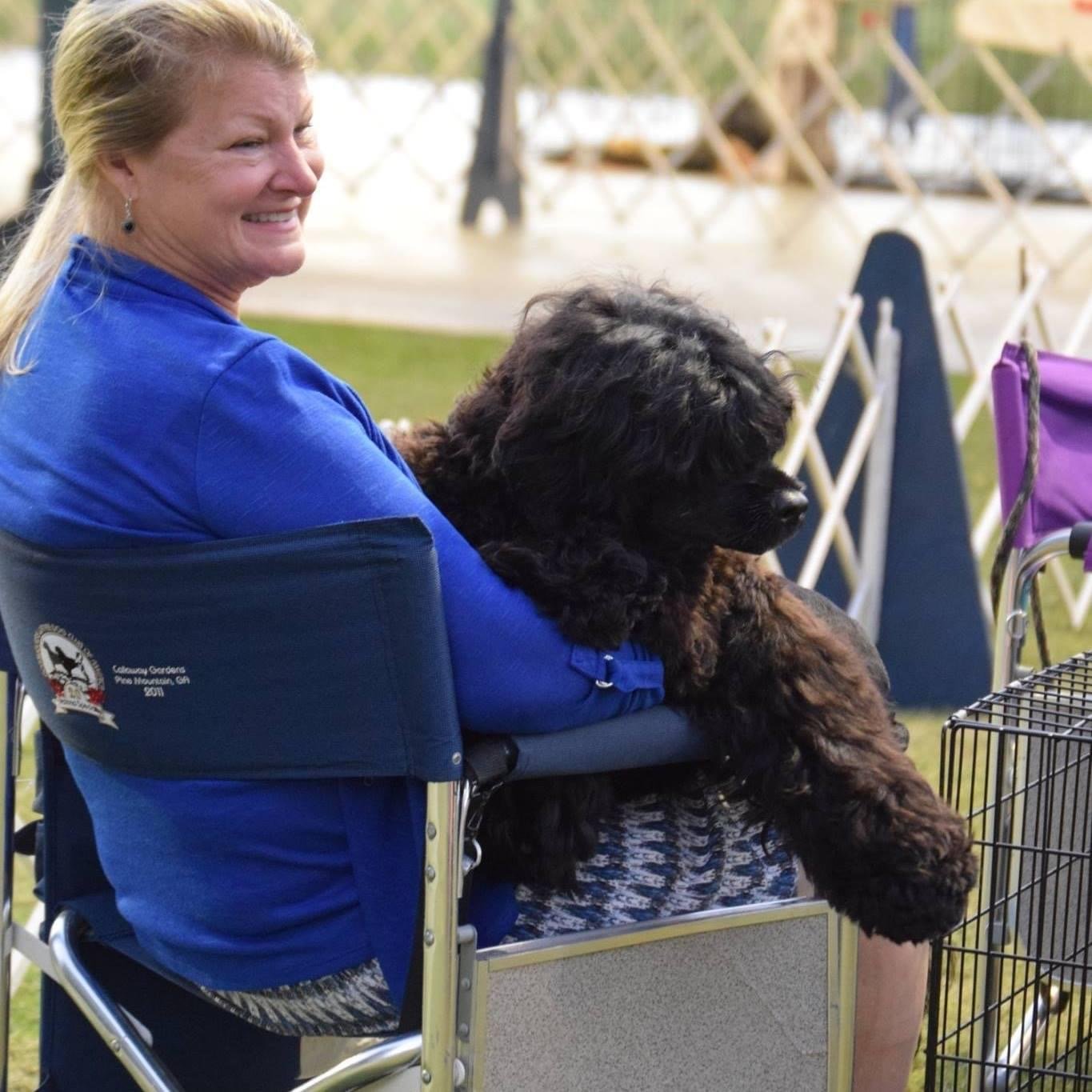 Max-A-Million Courier Water Trial Trophy
This perpetual trophy is to honor Tom and Judy Leather and their contribution to Club water activities by celebrating the best Courier run of the day on Saturday at USSPWD Club Water Trials. 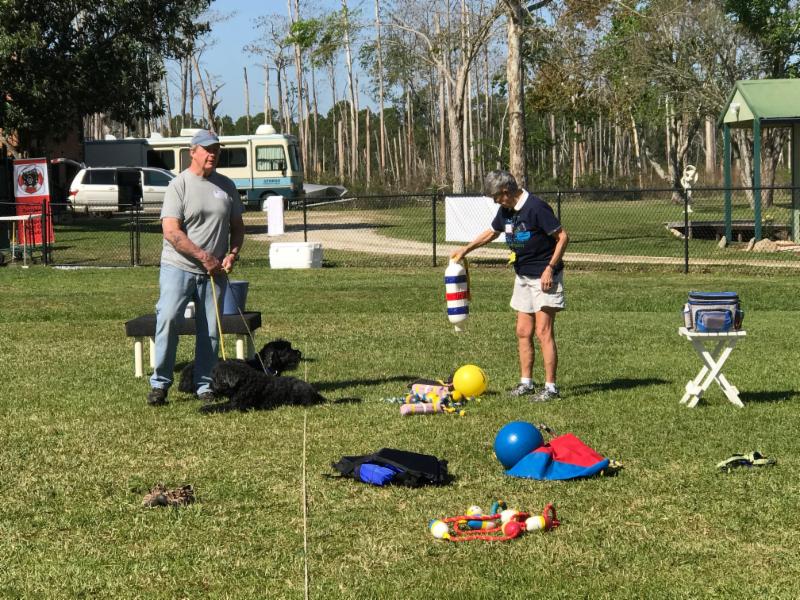